Kingdom In An Uproar!!

The tabloids have been in an uproar!!!
Where is our Queen???
Of course the Kingdom's representatives have tried to keep the concern down for the sake of moral. 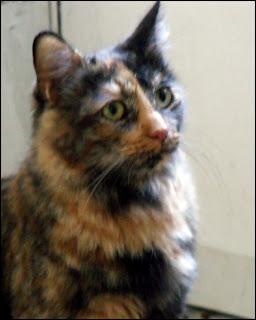 But it didn't take long for the story to leak that our Queen had been missing since Friday night.
Not known for this type of behavior, of course the court, and public were more than just concerned.
Saturday: no sign of our Queen.
Then the weather changed for the worse.
Not for decades had the Kingdom been exposed to a winter storm
without the calm assuring 'paw' of their ruler. 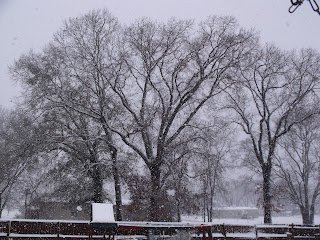 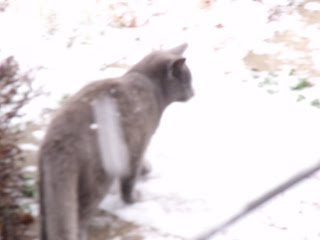 Princess Blu braves the weather, and takes it upon herself to personally search for her missing Grandmother, Queen Uno.

The servants were in and out every, day looking for their leader.
There were (hushed) rumors that Princess Froggie, Queen Uno's adopted daughter, would be asked to step up and accept the crown, thus calming the nerves of the subjects. 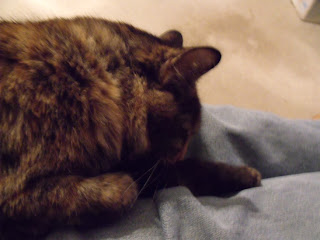 Princess Froggie calls for the nation to 'paws' for a moment of silence.

Heavenly Father was petitioned on the Queen's behalf.

Tuesday morning, the butler opened the front door, and gladly announced to all 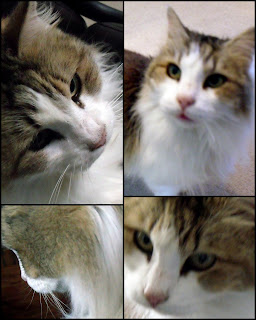 In all her regal splendor the Queen pranced in!!
All hearts rejoiced, and much headbumping, and loving was showered.
Our Queen, our gentle ruler, had returned!! 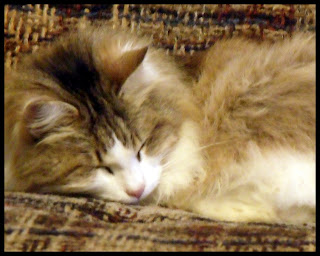 Currently, after much fussing over, and feasting, the Queen has chosen some private time to repose herself.
Where was she?
What happened?
Right now the Queen's representatives respond with "No Comment."


~All Hail Queen Uno~
~Long Live The Queen~
{I honestly thought this would be an 'in memory of' post.  Uno does not disappear.  She is old, and does not go far, and during bad weather she is inside, ALWAYS.  She enjoys her food and NEVER goes a day without food.  Her daughter, Froggie, was quite the nut running in and out in the cold looking for her mom.  Happily, Uno showed up this morning, STARVING for food and love.  She was dry, so I'm guessing she got locked in someone's shed.  Thank you God, for hearing my humble prayer, sending her home, and giving me a few more Unowonderful days!! }

Oh Carla, I am so glad she is back.
It is a scary adventure to have her gone so long.

I am so glad that Uno returned. She is so beautiful. I wonder where she was. Thank goodness your post turned out to be a happy one.

Oh I'm glad she came back!
My late dog Pica (she was 17) went missing for a day too and since she is a dog (easier to locate PLUS our property is too small to go missing for long) we found her the next day waiting for me at the door to clean her! I think older pets get rattled (too much noise, people, new scents, etc.) that they leave (escape) and return back thru scents. That is if they did not wander too far to be able to get back again!

Hooray for Uno, the Queen.

So happy your dear Queen returned home unharmed!!! You must have been so worried!

Your post is so cute, but I can imagine how you felt during these days ! I once lived that with Arthur, it was terrible but then he showed up, not even hungry or thirsty. We think a child has "kidnapped" him to keep him and when the parents discovered Arthur they let him free. But he had a real shock for 6 weeks he didn't go out or only with me !
I am so happy for you !

So happy and relieved to know that alls well now. Queen is really very lovable.

Whew! Thank goodness! How scary! Oh the stories she could tell! The adventure she has had! Glad she is now safe at home on her throne.