Thankful Thursday: "I Wasn't There For The Weeds"

"This story is about (a father), the great scientist Henry Eyring, who served on the Bonneville Stake high council (of the church). 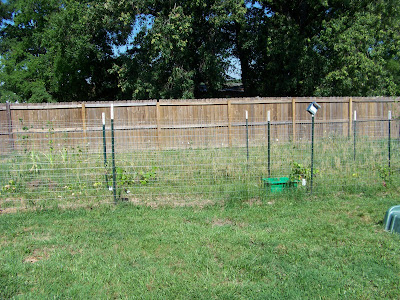 He was responsible for the welfare farm, which included a field of onions that needed to be weeded. 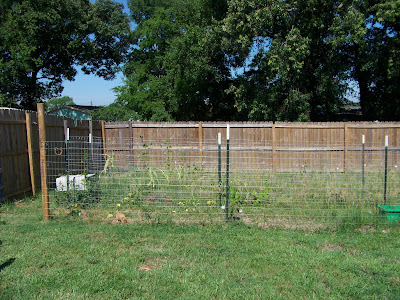 At that time, he was nearly 80 and suffering from painful bone cancer. 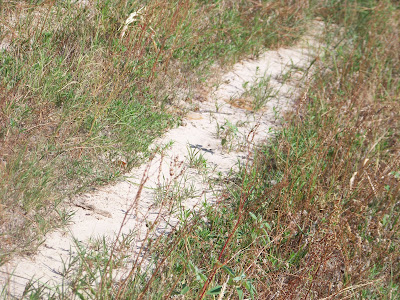 He assigned himself to do weeding even though the pain was so great that he pulled himself along on his stomach with his elbows. 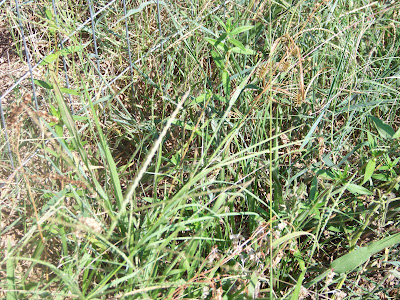 The pain was too great for him to kneel.
Yet he smiled, laughed, and talked happily with the others who were there that day weeding that field of onions. 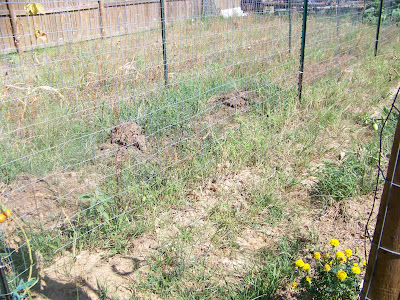 I now quote what (his son) said of this incident:
" 'After all the work was finished and the onions were all weeded, someone [said to] him,
"Henry, good heavens!
You didn't pull those weeds, did you?
Those weeds were sprayed two days ago, and they were going to die anyway." 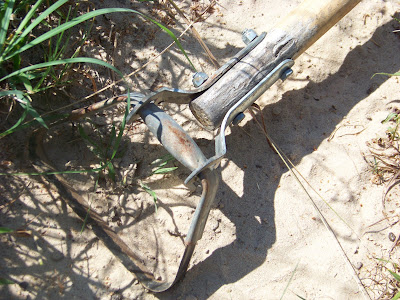 " 'Dad just roared.
He thought that was the funniest thing.
He thought it was a great joke on himself.
He had worked through the day in the wrong weeds.
They had been sprayed and would have died anyway. 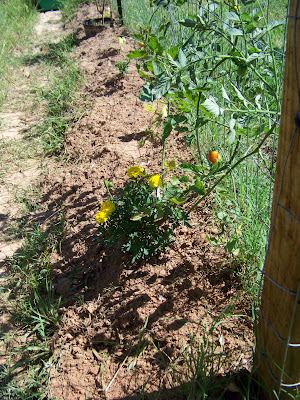 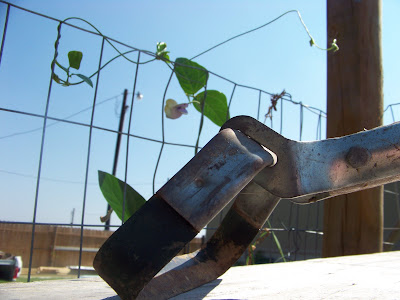 This story means so much to me.
Hubby planned our garden.
He roto tilled, I planted.
Neither of us weeded.
It rained and rained and the weeds grew and grew.
The vegetables did not.
I refused to weed.
It was hubby's job.
I was responsible for harvesting and preserving (new to me this year).
The weeds grew and grew.
Rather depressing, and overwhelming.
Then I heard this story.
I'm not there for the weeds. 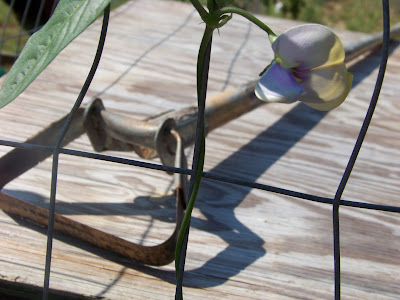 I have been hoeing a little each day.
Not for the harvest, not for revenge, not for anything but to show obedience and care for my little corner of the earth Heavenly Father has trusted me with. 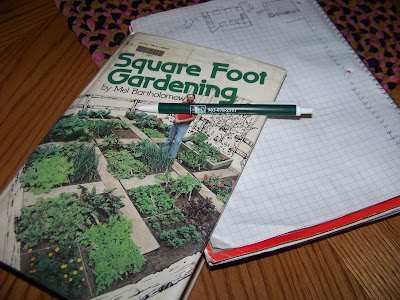 After discussing it, we now plan on trying a square foot garden area.
I am so THANKFUL that my God is a God of second chances, and do overs.
That this life is just an experiment, with learning opportunities and experiences. And MUCH enjoyment:)


Have a GREAT Thankful Day!!

My goal this year is to soak it up, to bloom where I am planted, and enjoy the ride...
Counting my many blessings naming them one by one...
Join Spiritually Unequal Marriage, or Women Taking A Stand to join in or see more.
Also:
Happy Show & Tell:) Join Kelli at There is no place like home for Show & Tell:)
Have a great weekend!!!!
True story taken from: James E. Faust, “‘Some Great Thing,' “ Liahona, Jan. 2002, 55-56
Posted by Carla at 3:14 AM

I have a picture hanging in my kitchen that says "Bloom where you are planted." Many times when I see it as I walk by it, I am reminded to do just that - bloom where God has planted me right now.

Hope you have a wonderful Thursday!
Karen

I love that "bloom where you are planted", it's an answer to something that's been on my mind. Thanks for the light!

Carla, what a beautiful "Thankful Thursday" post! Thank you for sharing the wonderful story... I totally agree with your goal too!

Have a super weekend!

What a great lesson!! I just love this post....

Ah, I get myself into things like that also.

The square foot gardening does help keep the weeds down. Once the veggies get big enough the ground is shaded and the weeds don't grow as well.

What an inspiring post! Isn't it interesting how a true story can impact our point of view and influence our behavior?

Wow, what a beautiful story. Thank you for sharing your beautiful grateful heart with us today over at TT! :)

That is a beautiful and heartwarming story, Carla. After reading that, I have a lot to be thankful for.
Brenda

Hi Carla,
Wonderful story, thanks for sharing! I've been snooping through your garden! It's beautiful!! How do you remember all those plant names? Thanks for stopping by my place. Have a great evening!

what a great story. i was just weeding our garden earlier this evening and couldn't help but think that my work will never be done with the weeds. this story makes me think about how i shouldn't complain...

That is a wonderful story and a great reminder to be thankful for all we are given.
Blessings

Attitude is everything. God gives growth to onions and to weeds!

Here's my Show and Tell:
http://smilingsally.blogspot.com/2009/06/abused-china-cabinet.html

This is awe inspiring!!!

My Show n Tell is posted...do stop by for a spot of tea, won't you? I'd love your company.

My husband does the square box gardens and they work well. Yes, we must do the "unpleasnat" in all areas of life in order to reap the blessings and fruit.
Susan

This is a beautiful story of sacrifice. I'm sure you are proud of the example your Father set. Honey Bear loves to plant a garden. I love to harvest one. Neither of us enjoys the weeding since we did so much of it growing up. We've had a farm and harvested much that we preserved. For the past few years, we've only had a patio garden. This year, in our new house, we have a garden which he planted. He has covered the ground around the plants with pine straw which we have an abundance of. We have no weeds and the straw also keeps the moisture in the soil which is a good thing since we haven't had rain for a few weeks. There is always a summer drought here.
This is a wonderful post. You have been blessed.
Mama Bear

What a wonderful lesson!

Thank you so much for your prayers for my boys! I really appreciate them. I cannot wait to tell them one day about all the people that prayed for them before they were born.

This is such a great story and such a great way to apply it to your life! I'll have to remember this one myself!

Oh Carla I just laughed when I saw the weeds were already sprayed. I bought a hoe like that and so far it is useless. I wish I bought something else. I saw you have a red tomato. That is great. Love ya E

Hi, I hopped on over thru Nola's blog. I enjoyed your story and tour of your garden. One of my favorite quotes is "You can bury alot of troubles digging in the dirt". I'd love to visit from time to time.